This delicious and healthy cream is made with nutritious cashews and served as a cream, a frosting and a smoothie. A vegan and dairy-free as well as versatile recipe. 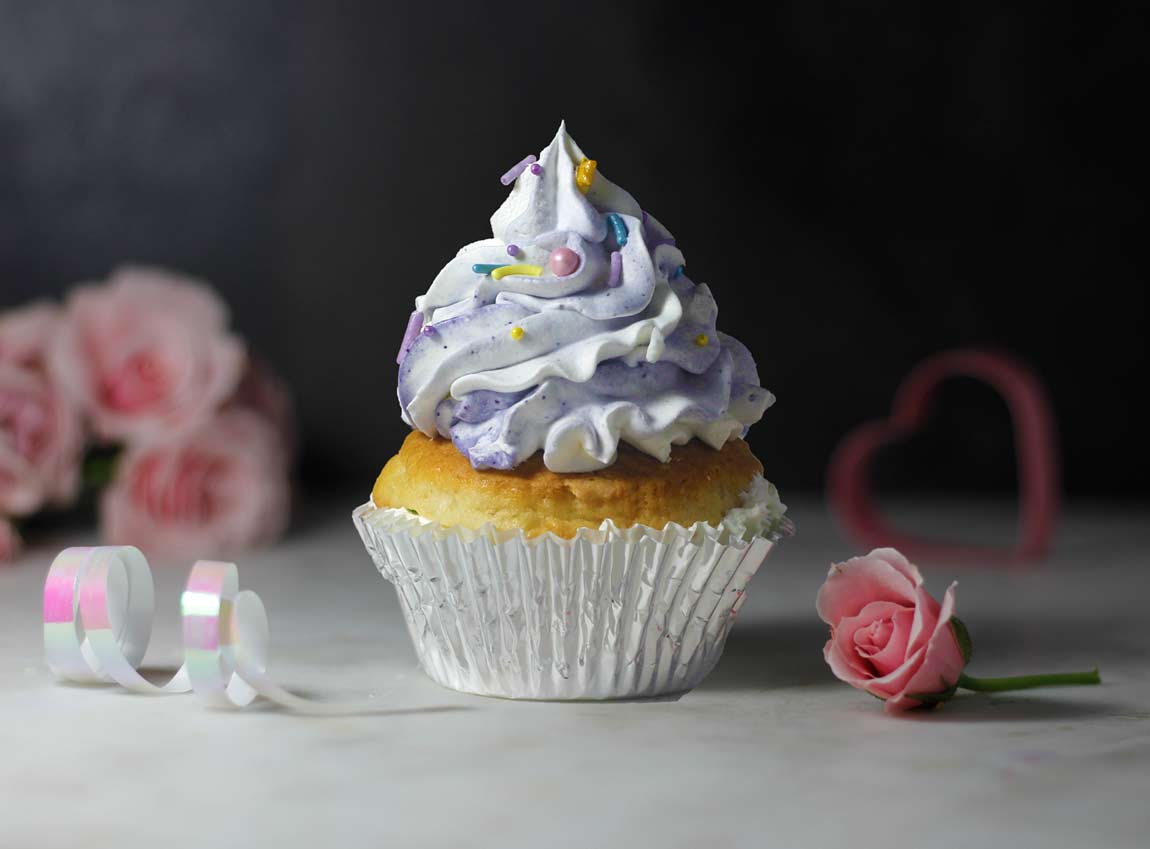 I like recipes that can multi-task, don't you? Whipped cashew cream can be made with just 3 ingredients, so it is sensible to make one batch and use it as the base in several recipes.

Yes! Cashews are high in vitamins E, K, and B6, and essentials minerals, and protein - 40 grams per cup!

Considered full of healthy fats, cashew-based recipes can carry you through the morning.

Here, I made whipped cashew cream, blueberry cashew cream, and changed their forms. By that, I mean I served them as smoothie bowls, heart cashew cream bites, and cupcake frosting.

How to Make Whipped Cashew Cream

Very simple. Soak your nuts. If you soak them cold in the refrigerator overnight, you retain all their nutritional value. Rinse the next day to remove the phytic acid and enzyme inhibitors that can mess with your digestion. And tada! You have nuts ready to be blended into a creamy dream.

Just make it and refrigerate it and eat it.

Make cashew cream, take a portion and blend it with fresh blueberries, and swirl the blue and white versions together!

How to Make Cashew Cream Frosting

Add in a stabilizer or even mix in some coconut cream. Pipe and sprinkle. Yum.

How to Make Cashew Cream Smoothies

Just make cashew cream, mix in your choice of fruit and nuts, pour in a bowl or in a glass and spoon or sip away! Or even pour into a mold and freeze for smoothie bites.

Can You Make Cashew Cream in a Food Processor?

Yes, if your nuts aren't totally soft though it won't be as creamy as a blender would get them.

Do You Need A High Speed Blender Like Blendtec or Vitamix?

No! Just be sure to soak those nuts for at least 8 hours.

Can You Make Cashew Cream With Other Nuts?

Well, you'll have to change the name but I have made almond cream and macadamia cream using the same method.

Can You Make Cashew Cream Nut-Free or Low Carb?

Hemp seeds have a nice balance of protein and quality fat but are low in carbs. Here is one hemp seed cream parfait recipe of mine that uses sweet cream made from hemp seeds!

One thing to note, if you want the frosting pipable, it won't ever be as stiff as traditional buttercream (as you can see from my droopy cupcake frosting, haha).

However, adding a stabilizer to the frosting will at least let you pipe something. I have been experimenting with stabilizers. I found that adding 1 tsp of cornstarch to the recipe will be most effective in stiffening the cream, but it can leave a gritty taste. Next best performer is ½ tsp of cream of tartar. 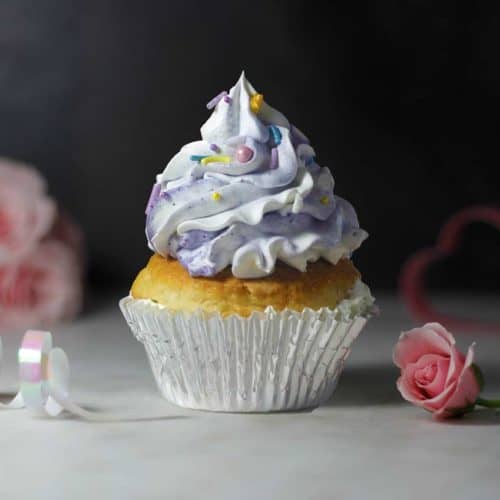 Created by Dee Dine
This delicious and healthy cream is made with nutritious cashews and served as a cream, a frosting and a smoothie. A vegan and dairy-free as well as versatile recipe.
5 from 2 votes
Print Recipe Pin Recipe
Prep Time 8 hrs
Cook Time 5 mins
Total Time 8 hrs 5 mins
Cuisine vegan, dairy-free, gluten-free
Servings 12

To Use in Molds or as Frosting

nutritional information is for cashew cream only